A Mark On My Soul

Noah Andrews hates to lie, but that’s exactly what his life is. One big lie.

At least that’s how he feels as a nerdy, closeted, gay high school senior in a suburban North Carolina town.

But after months of fretting and hiding behind his quotes, Noah finally does it. He comes out to the world and realizes he had nothing to fear after all. With his lies behind him, Noah is ready to take on his new future.

On the same night, Noah gets a message from an anonymous boy with a crush on him, and all his dreams begin to come true.

But is Noah truly ready for what life has planned for him?

Jordon Greene is the Amazon bestselling author of The Reserve & To Watch You Bleed. He is a full stack web developer for the nation′s largest privately owned shoe retail company and a graduate of the University of North Carolina at Charlotte. Jordon spends his spare time writing, attempting to sing along with his favorite bands and playing Overwatch. He lives in Concord, NC. 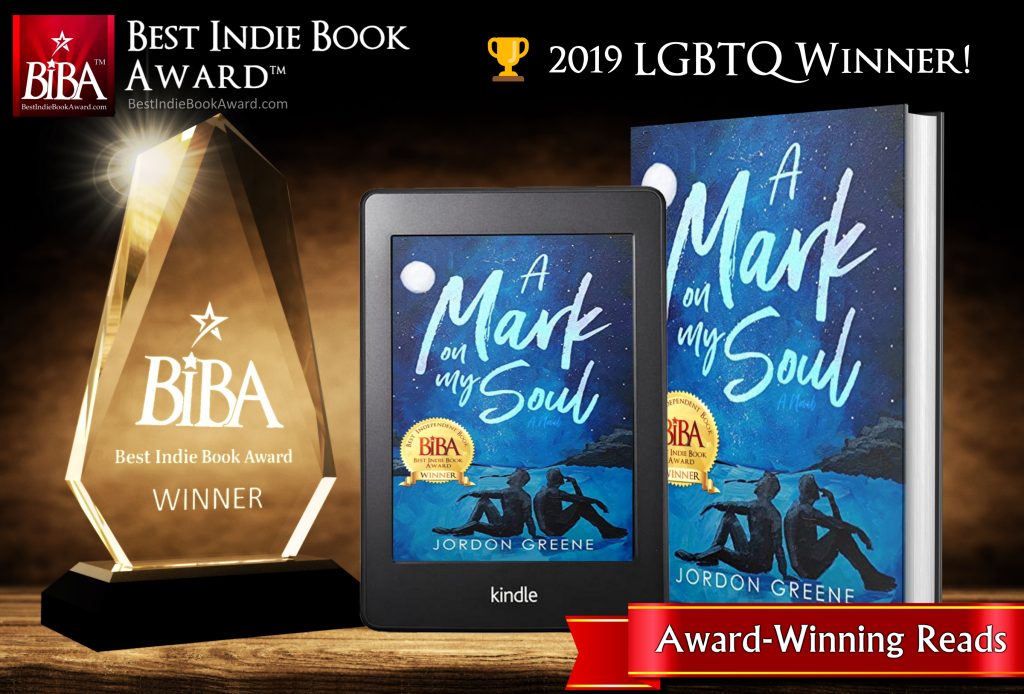 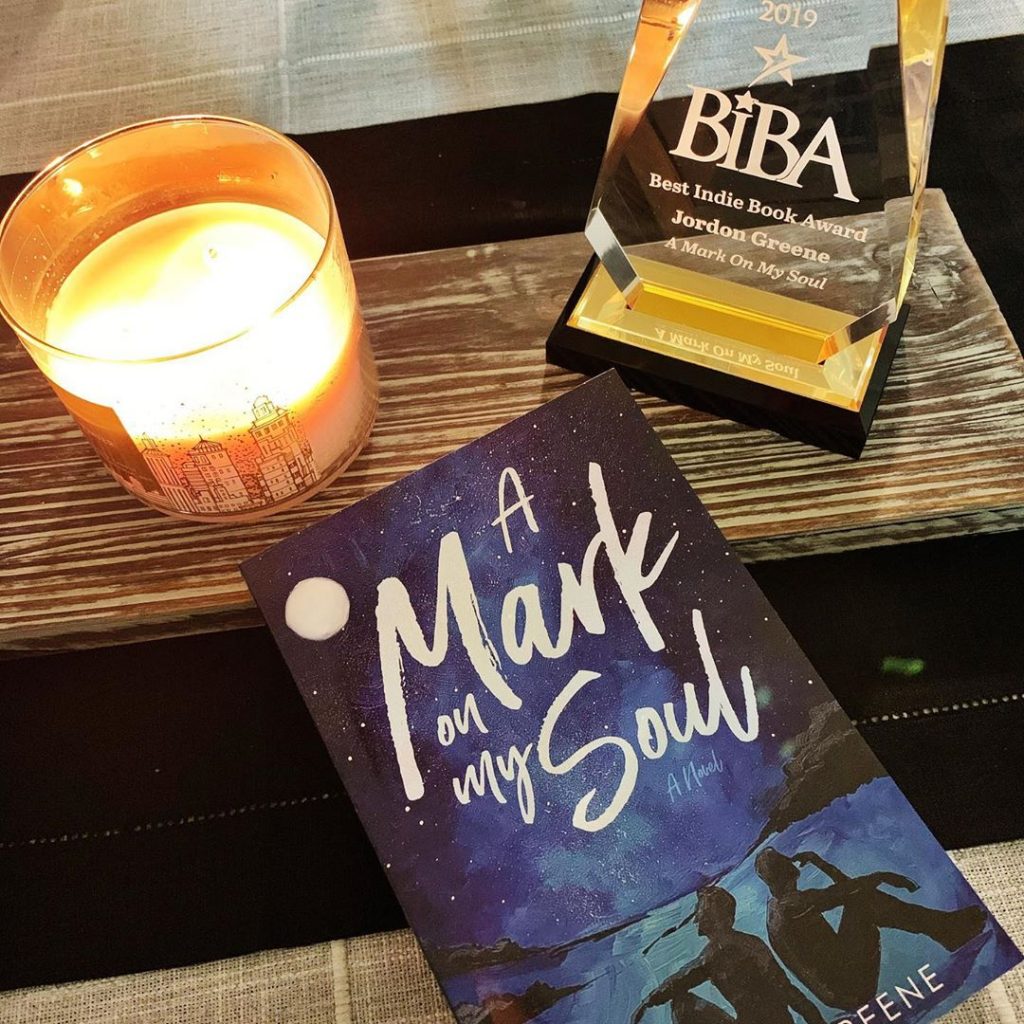