Breaking Vases powerfully and vividly captures the rich heritage of one woman’s Middle East, along with its brutal realities, which followed Dima Ghawi from her native Jordan to her adopted country, the United States.

Brought up in a small, conservative Christian community in Amman, Dima learned to be quiet and subservient to her elders and to men. When she was just five, Dima’s beloved grandmother warned that a woman’s greatest responsibility was to preserve her image—one as fragile as a glass vase—and the honor of her family’s reputation. Anything less was shameful. Yet her grandmother also planted a seed: the simple hope that Dima could graduate from college and become the first formally educated woman in her family.

At nineteen, hoping to free herself from cultural constraints and her father’s turbulent temper, she accepted a traditional marriage proposal from an older, affluent, and seemingly Western-minded jeweler. Newly married and in a state of naïve love, she happily uprooted her life in Amman and moved with him to California. But San Diego’s “Little Middle East” was not her American dream. She soon realized that her husband was more traditional and controlling than she had imagined.

Changing her circumstances would be dangerous and require courage Dima had never known before. Nevertheless, she was determined to transform her destiny, even if it meant standing alone and facing life-threatening consequences. Her memoir captures the terrors and joys of escaping confinements, crossing continents, and daring to discover and create a bold identity and life purpose.

Dima Ghawi is Middle-Eastern in her genes and a global citizen in her spirit. She connects with her audience by sharing inspiring, emotion-filled stories and deep, relatable messages that draw from her global leadership experience. Through her keynotes, she motivates audience members to dare to thrive personally and professionally by taking courageous, life-changing actions unburdened by fear. Ultimately, Dima empowers each individual to break free of their limitations and rise to their highest potential. 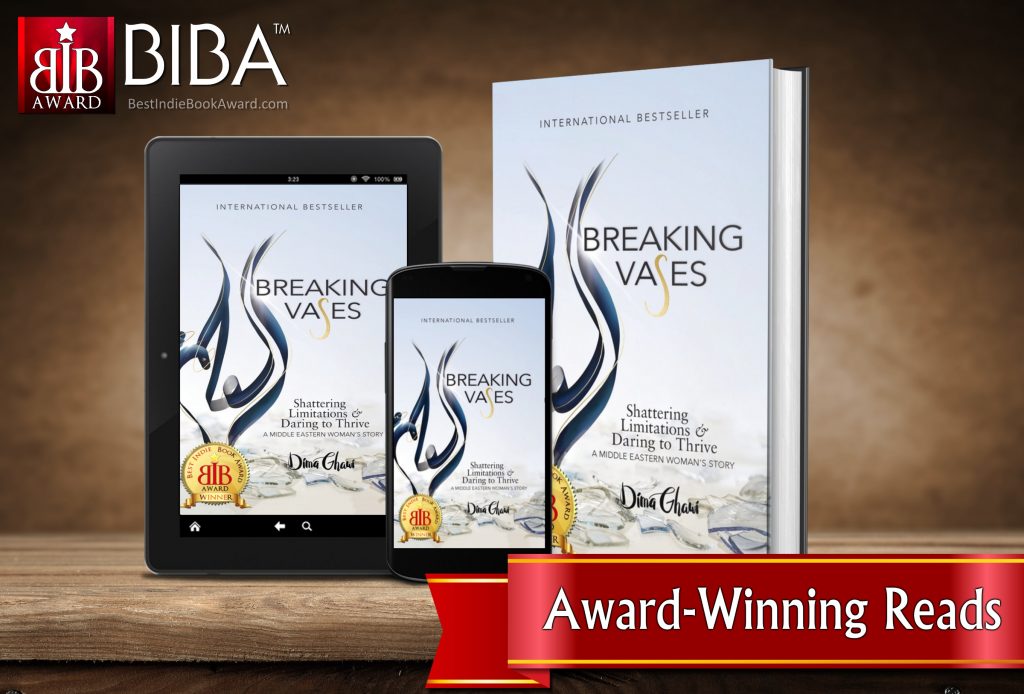