Child of the Forest

🏆 2019 BIBA™ Non-Fiction Winner! Escaping the Horochów ghetto was just the beginning for twelve‑year‑old Musia Perlmutter. Alone, starving, freezing at times, and running and hiding for her life, Musia sought refuge in the forest for two years while Holocaust death camps loomed nearby. Child of the Forest is based on the true story and tribulations of Shulamit “Musia” Perlmutter, born in 1929 to Simcha and Fruma Perlmutter, and stands as a memorial to her extraordinary courage.

Jack L. Grossman has written and designed award-winning advertising, having won numerous awards including 5 Addy Awards for regional and national clients. Jack has also won a 1st Place Award in the Tampa Bay Region Billboard Magazine Songwriting Contest, along with dozens of other advertising/design and songwriting awards. His housewares invention in the late 1980s was featured in Spiegel Catalog, Neiman-Marcus, Brookstone Company, and scores of other department stores and catalogs nationwide.

Jack has also been highly recognized for his community service work, having been presented numerous Humanitarian Awards, including The Award of Excellence; one of only three presented by a billion-dollar NYSE company in 1998. As a result, he was featured with his family in a :60 second TV commercial that aired during the final episode of Spin City, The Academy of Country Music Awards and the Dallas 500 NASCAR Race. He was recognized with a Power Board Award by Boys & Girls Club National for turning an almost defunct Florida Boys & Girls Club into a thriving organization that built and moved into a new 5,500 sq. ft. facility under Jack’s leadership, all within 15 months of Jack joining the Board. Jack is also a Founding Member and a Legacy Board Member of Dove House Children’s Advocacy Center, where he has raised over $4.5-million and once again led a campaign that built a new $2.2-million state-of-the-art facility during the economic downturn of 2008, with 93% of the project being donated under his leadership. The facility serves sexually abused children and is affectionately referred to as “The House that Jack Built”. Jack is also an original Founder of the Lake Norman Jewish Community which has now transformed into Temple Kol Tikvah.

Jack suffered a brainstem stroke in 2010, which initially left him totally paralyzed on his left side. After intense physical therapy and a drive to continue to help others and produce the Child of the Forest book/film project, Jack is now 85% – 90% recovered and is back to work 100%. He has a beautiful wife, 4 daughters, and one grandson, and resides in Mooresville, North Carolina. 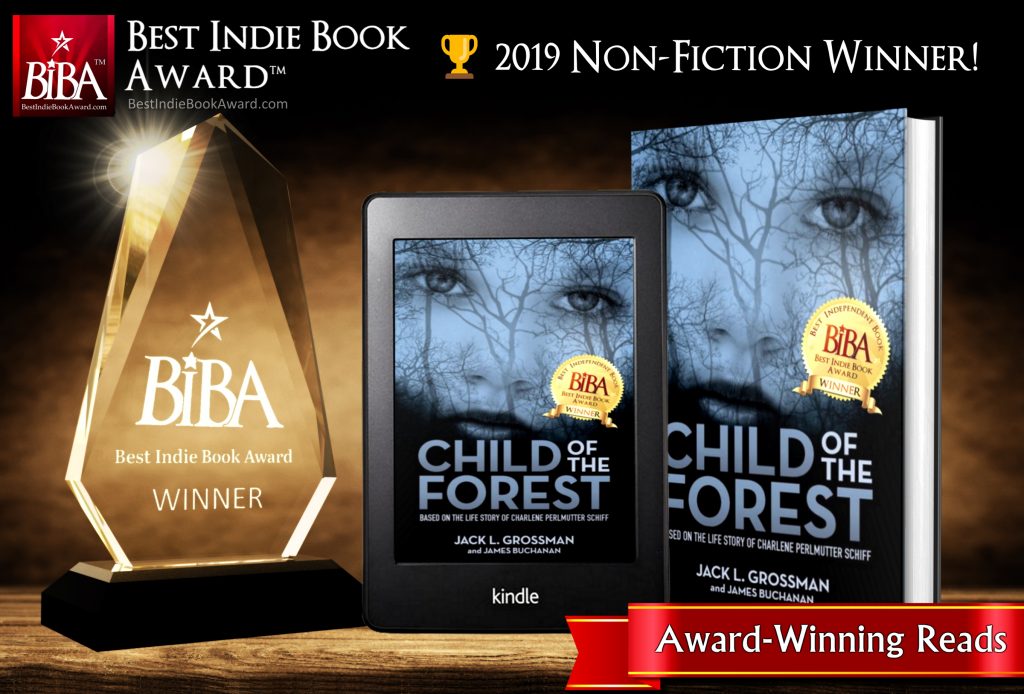