Face Of Our Father

Pitir does it again! Some authors speak of genre bending, some authors prove it. After winning the 2015 Best Indie Book Award for Action/Adventure and receiving the B.R.A.G. Medallion, FACE OF OUR FATHER was just awarded the Bronze Medal for Popular Fiction by the 2016 eLit Awards.
This novel has it all. One part “The Bourne Identity,” one part “Tinker Tailor Soldier Spy,” and one part “The Notebook,” this poignant tale leaves the reader haunted by its characters long after the novel’s final page has turned. Stuart and Angela Pierce, like many disillusioned careerists, are busy reinventing their lives. Stu reduces his airline flying schedule to train for triathlons, while Angie escapes the daily horrors of a prosecutor’s job to pursue pro bono work. But death threats soon prove that the only thing Angie escaped was the protective arm of the District Attorney’s office. With a graphic photo of a ritual stoning Stu’s only tangible clue, he sets out to protect a wife who refuses to protect herself. Obsessed with catching a murdering rapist, Angie plunges them both into a web of global intrigue. But who, indeed what, is the real enemy? Honor. Love. Life. All are at stake as the Pierces struggle to uncover the truth, both the enemy’s, and their own. Sometimes the biggest enemy can be the one right next to you… FACE OF OUR FATHER is too literary to be a thriller, yet too thrilling to put down—a unique blend of action and intimacy—a thriller with a soul. How often does fiction change how we define integrity, prejudice, and evil? To get at all that, a novel needs a rollercoaster of a plot coupled with an acute understanding of identity, love, and where these intersect. Test your beliefs. Read it. 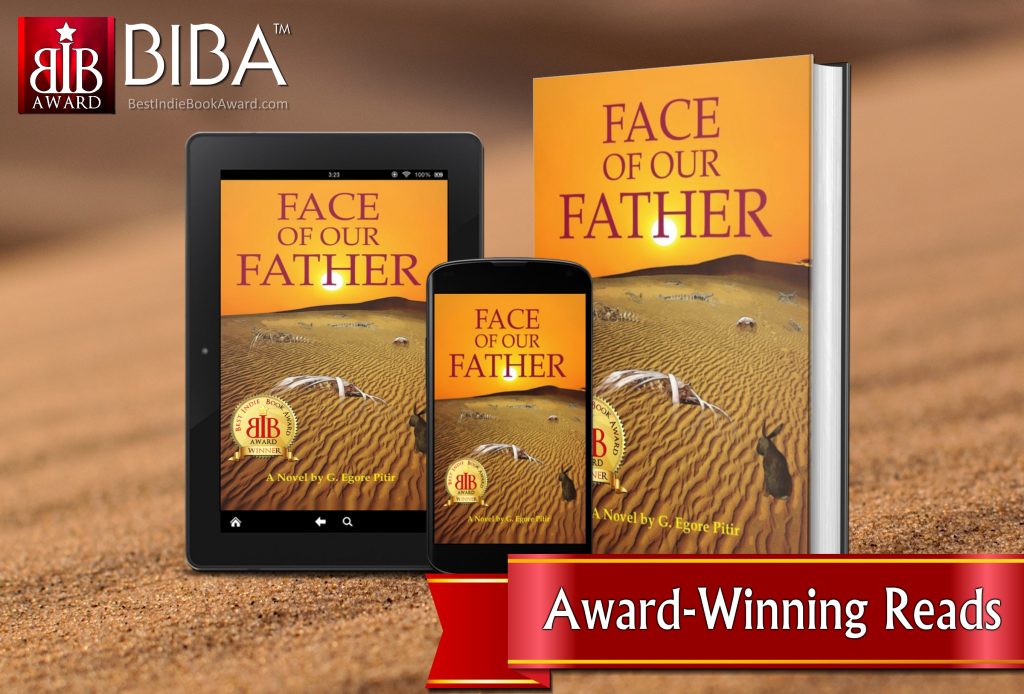