In 1934, Megan Kinkade, is put on a train bound for Maine to live with her estranged father after her mother dies. Though Megan has mixed feelings about her father, she’s grateful to escape the overcrowded orphanage.

Megan soon discovers that her father, whom she supposed to be a respected and wealthy doctor, operates an insane asylum out of an old mansion.

Megan’s new life becomes anything but normal as she faces ridicule from her classmates and tries to find her place in the new, strange world of unexpected secrets and haunting pasts that blur the line between reality and illusion.

2019 Best Indie Book Award winner ​M L Everett was born in northern Utah and spent two years in the Maritime Provinces of eastern Canada, where he learned to love the people, culture, and scenery. Many years later he traveled back and it was just as wonderful as he remembered.
​
When not writing, or spending time with his wife, kids and grandson, M L enjoys watching old movies, drinking a cold coke, and eating BBQ potato chips.  He is currently writing his second book. 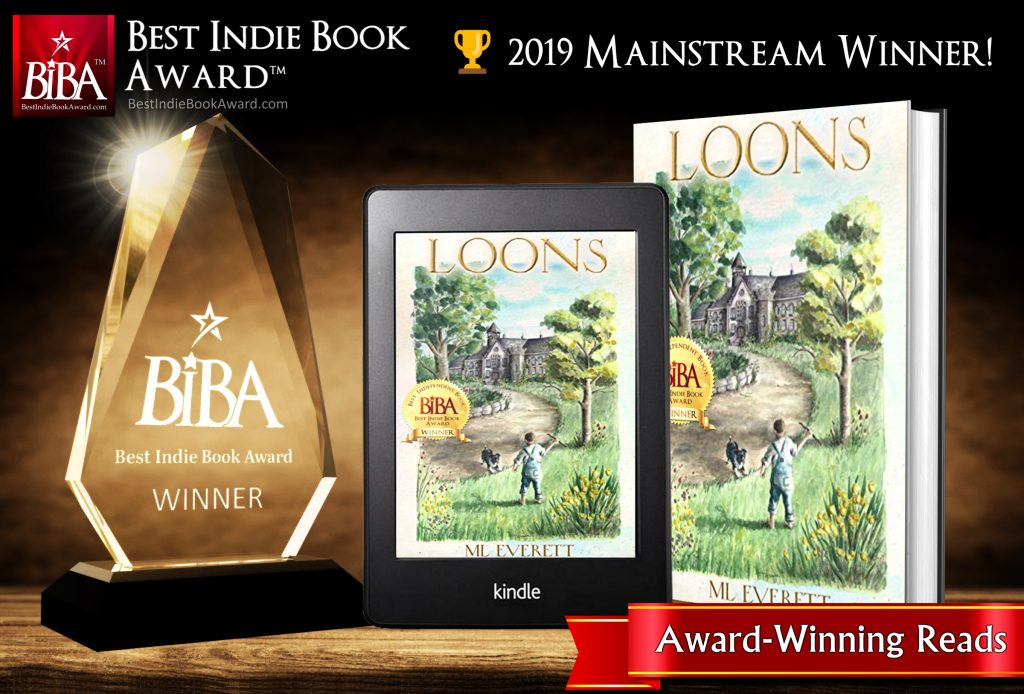