The year is 2032. In the wake of a catastrophic alien invasion, mankind has been reduced to a race of slaves. When Orion Danes is abducted and cruelly experimented upon by the sinister alien race known as the Greys, he is given powerful but horrifying cybernetic augmentations that transform him into a killing machine. Now finding himself on the outermost fringe of the world of men, Orion is quickly losing himself—and finds a tether to his fading humanity through the companionship of a fellow victim of the Greys’ vile experiments: an insightful psionic named Lyra Vaughn.

Through a web of shifting alliances, Orion and Lyra encounter others who, like them, have resolved to strike a blow against the Greys and restore peace to their lives. But when a life is so badly damaged, can it ever be truly repaired?

Scott Arbuckle, creative developer for the new science-fiction game Xenoplicity, uses his inside knowledge of the game’s exciting universe to craft this compelling and emotional tale of a young man trying desperately to salvage his humanity in a ruined world. 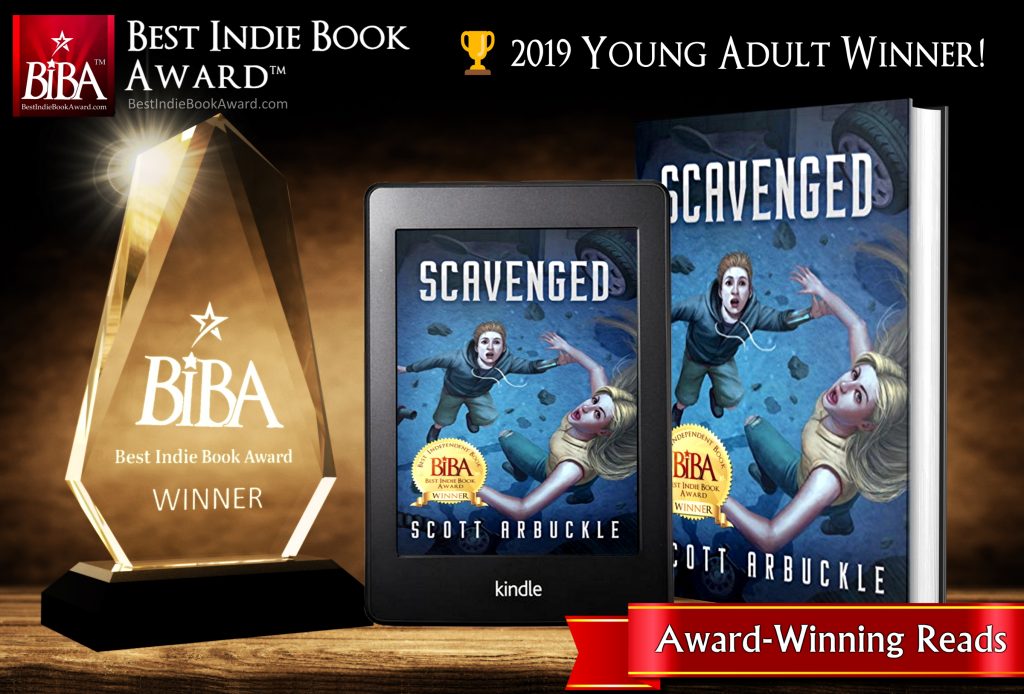