“I’m used to being excluded and feeling unwelcome. I’ve been a hoodlum my whole life. They want to tell me I’m stealing her? F*ck it. Okay, I’m stealing her.”
–Mark D. Diehl, South Korea, 1994

I showed up in South Korea with $20 and a dubious offer to teach English. Jennifer was the wickedly smart, fiercely independent second daughter of one of Korea’s most influential families. We fell in love in a country where even sitting together brought angry stares, taunts, and threats. Our employer forbade us from seeing each other, but we continued in secret. Eventually, her family became suspicious and had her followed. Their efforts to separate us in the days after that were relentless and violent. We were forced to abandon everything and flee to Hong Kong, where our situation only became more dire.

Mark D. Diehl writes novels about power dynamics and the way people and organizations influence each other. He believes that obedience and conformity are becoming humanity’s most important survival skills, and that we are thus evolving into a corporate species.

Diehl has: been homeless in Japan, practiced law with a major multinational firm in Chicago, studied in Singapore, fled South Korea as a fugitive, and been stranded in Hong Kong. 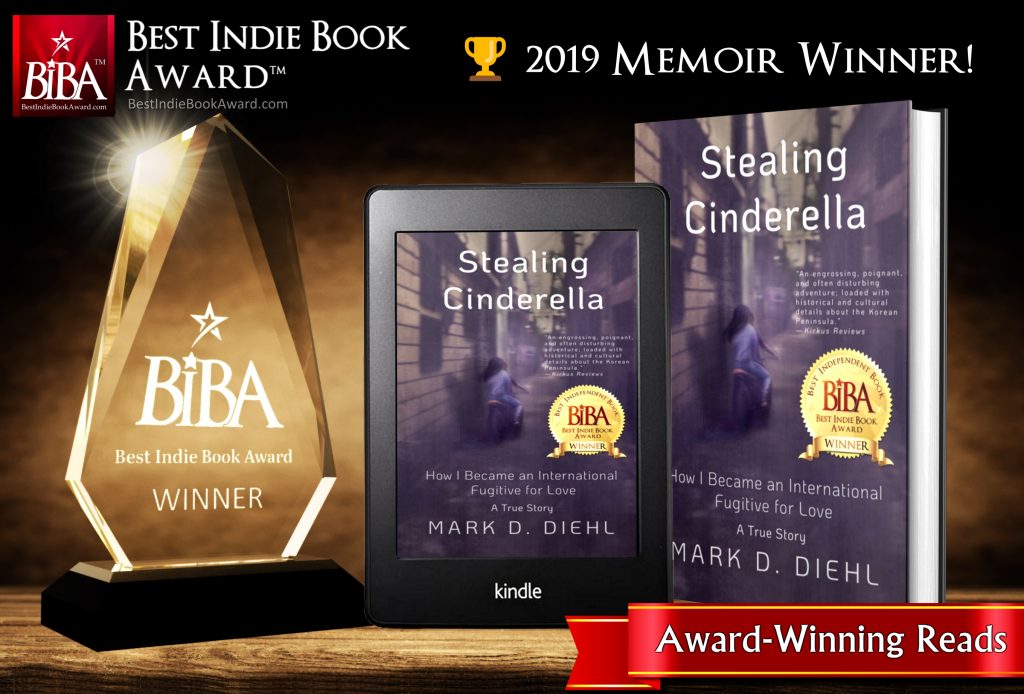