The Vampires of Juarez


The first book of Alan Scarfe’s CARNIVORE TRILOGY, The Vampires of Juarez is a political, vampire thriller, part detective, part social commentary. It has been called a masterpiece half way between Scarface and a 1980’s B-movie.

Alan Scarfe is a well known British-Canadian actor, director and author. Originally born in England, he immigrated to Canada and has enjoyed an extensive acting career in Canada, England, and the United States. He is also the former Associate Director of Canada’s Stratford Festival and the Everyman Theater in Liverpool.

If Alan looks familiar to you, there’s good reason. With his long career, of which he logs multiple appearances in film and television and has performed well over 100 stage roles across Europe and North America, you have undoubtedly seen him either on stage or screen. Some of his film and TV credits include Star Trek, Seven Days, The Highlander, Stargate Atlantis, Lethal Weapon 3, Mysterious Island and The Outer Limits, just to name a few.

Among his many acting awards, he can now count himself as an award-winning author, having won the BIBA Star in 2018 for his skill with scene-setting, and a BIBA in 2019 for his book The Revelation Of Jack The Ripper. Perhaps because he is the consummate actor and is well accustomed to becoming a character, Mr. Scarfe is very adept with the characters he develops in his books. His eye for detail and his sharp wit, along with a vast reservoir of knowledge, allows him the privilege of setting a scene with stunning finesse.

See more about Alan on: 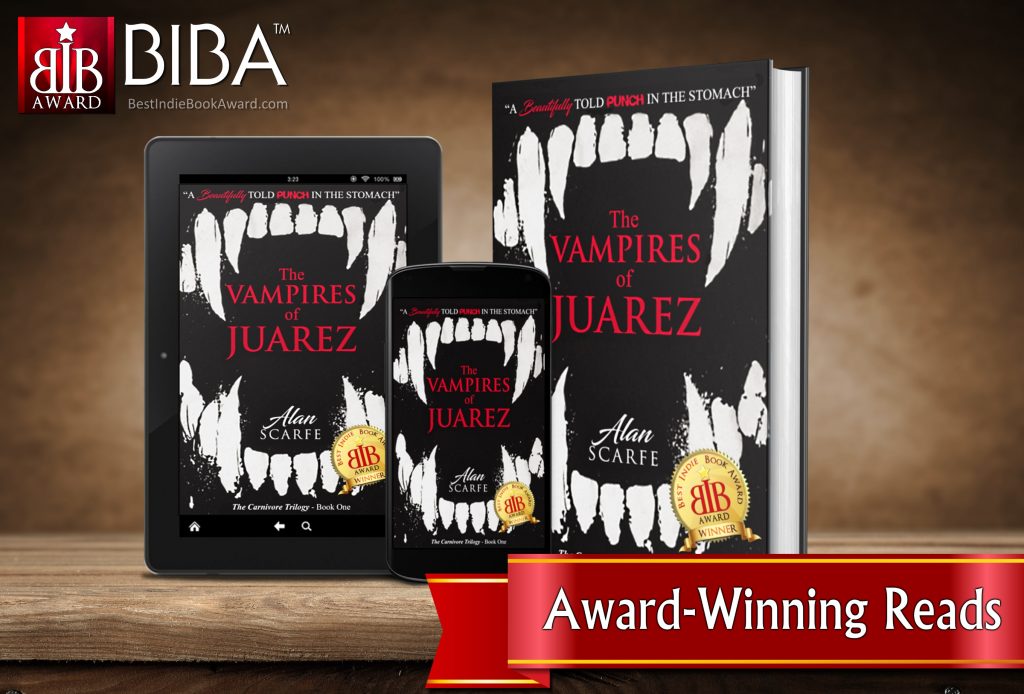